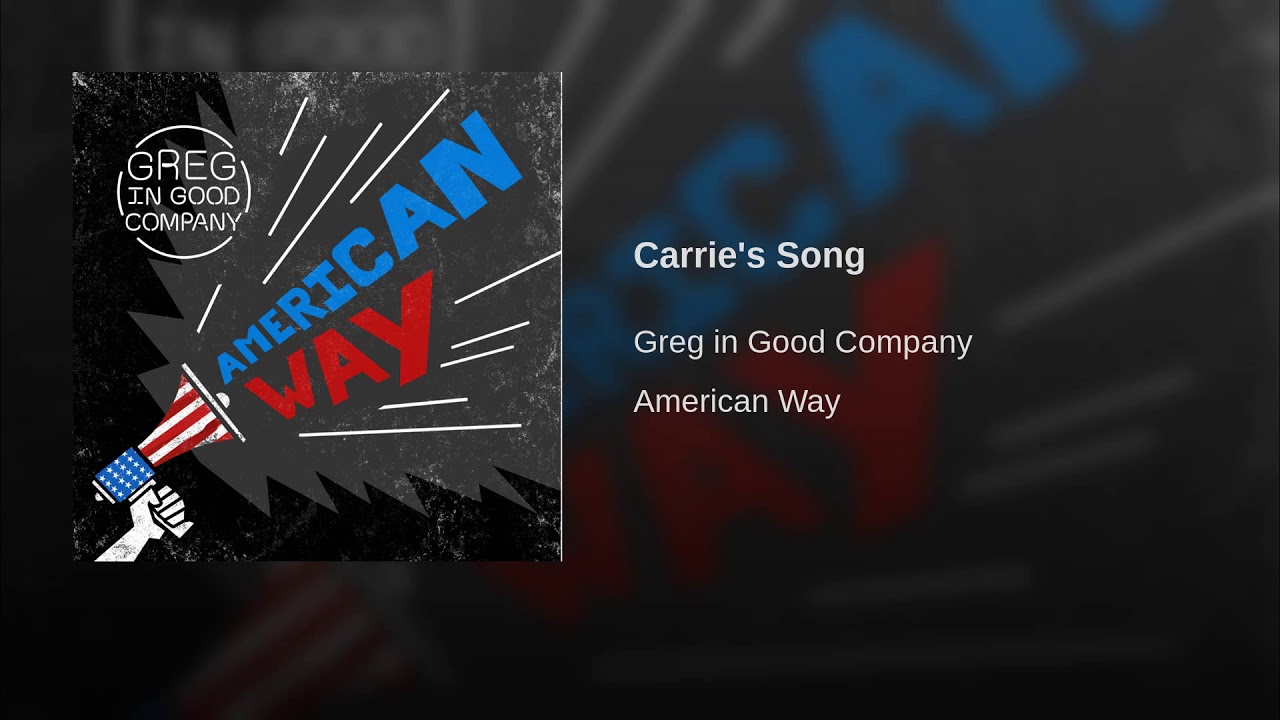 Have you ever heard a song and immediately began to see the curtains opening, or maybe imagined the beginning credits to a film?

Perhaps just by the first few notes, the song is overflowing with sentiment and movement. Greg in Good Company’s brand new single, “Carrie’s Song”, seems to have that effect. The LA quintet fixes up a sound with atmospheric folk vibes growing off their rock n’ roll roots that will be found in their upcoming album American Way.

The Story of “Carrie’s Song”

Before a single instrumental note is played, “Carrie’s Song” is introduced with the words “You said I don’t owe you a thing, but I know that you’re wrong,” by lead vocalists Greg Gilman. “You told me to sing when I wrote my first song. You watched me on stage, and I watched you sing along.” Right away, it’s a given that this song is a message for someone. In this case, they’re reaching out to someone named Carrie, and what she means to him.

As the soft-hearted acoustic guitar follows Gilman’s lead, “Carrie’s Song” takes the listeners on a ride that flows ever-so gracefully into a self-told story. The sense of emotional embedment is pouring out. The curtains have opened and now it’s time to listen. Despite the relaxed, peaceful tempo, this single leaves quite a powerful impression. The focus is on the vocals and the words he is saying directly. The instrumentals play more as a follow and give listeners guidance throughout the song. With that being said, the acoustic guitar and piano has still heavily shaped “Carrie’s Song”.

“Despite the relaxed, peaceful tempo, this single leaves quite a powerful impression.”

Who Carrie is, we do not know, but is safe to assume this song was written as a thank you to her. “You’ve been a good friend. I am who I am because I was lucky enough to know you.” Just by listening, one can feel the power and emotion extending out of “Carrie’s Song,” and how much heart was put into creating it.

Greg in Good Company has nothing to hide. They are transparent and honest, and prove that there is a purpose behind the lyrics. Close your eyes and think of someone you care for when you listen to “Carrie’s Song.” 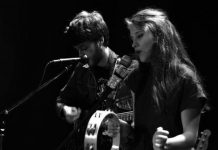