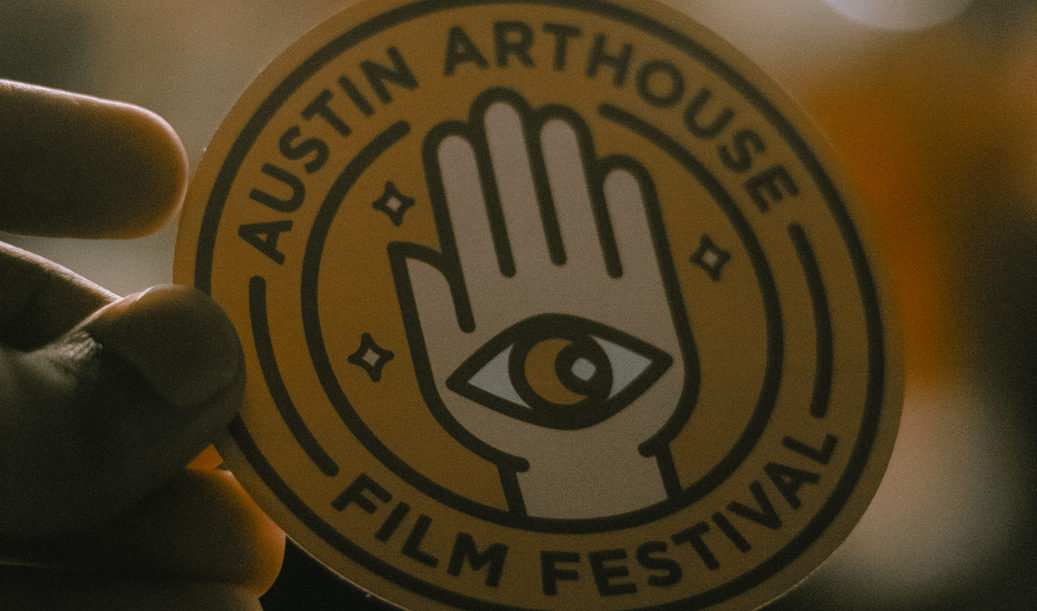 This year’s Austin Arthouse Film Festival was definitely one for the books.

Held on October 20th at AFS Cinema, 35 short films were screened to a packed audience filled with filmmakers, directors and patrons from all over.

Part 1 of the festival kicked off with the film Iku Manieva, directed by Isaac Ruiz and ended with There You Are directed by Lisa Donato. The films included earlier in the night were rated PG-13, and most of them followed a distinct narrative structure.

As the night progressed and the second half of the festival got underway we began to see more experimental films like Dispassion, which used black and white scenes to help convey the story that was being told.

The storylines became more lucid and hard cut, full of abstract point of views. Some of the films that stood out were Wild Bred, Cooking with Connie, and Tomakula.

Cooking with Connie was one of the more experimental films in my opinion. The filmmakers paired two screens simultaneously, one displaying visuals and the other with sign language. The scenes switched between black and white and color to signify the emotions felt by the main character.

The film that stood out to me the most was Tomakula. This film took the audience across the world to a village where people live with deceased family members. As a part of their religion, families house relatives that have passed, bringing them food three times a day and caring for them until their funeral.

Some of the less experimental films like Dace Road and Compulsion caught my attention due to their stunning cinematography and original storylines.

Dace Road took us on an Uber ride, in a race to wake up from a coma after a fatal car crash. The entire film was black and white, emerging the audience in the storyline, allowing us to not focus so much on the beauty of the film but more of the words that were being said.

Compulsion, however, was the complete opposite. The film focused on the day to day life of a murderer and his thought process. It felt more like a featured length film than a short film, because of the linear plot and attention to detail.

I’ll Be There Next Year!

After my experience, I would recommend the Austin Arthouse Film Festival for the experience alone. The entire atmosphere, venue and selection of films had something for everyone. Unlike other film festivals, the intimate experience made it easy to talk with other like-minded people in the industry, and I left inspired to continue pursuing film. 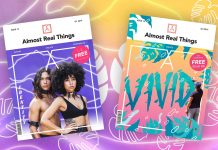 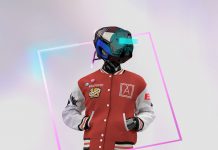 We Got Issues Celebration: 10 “Material” 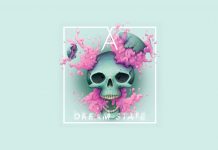 We Got Issues Celebration: 09 “Dream State” 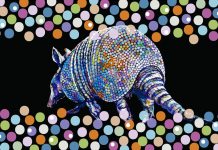