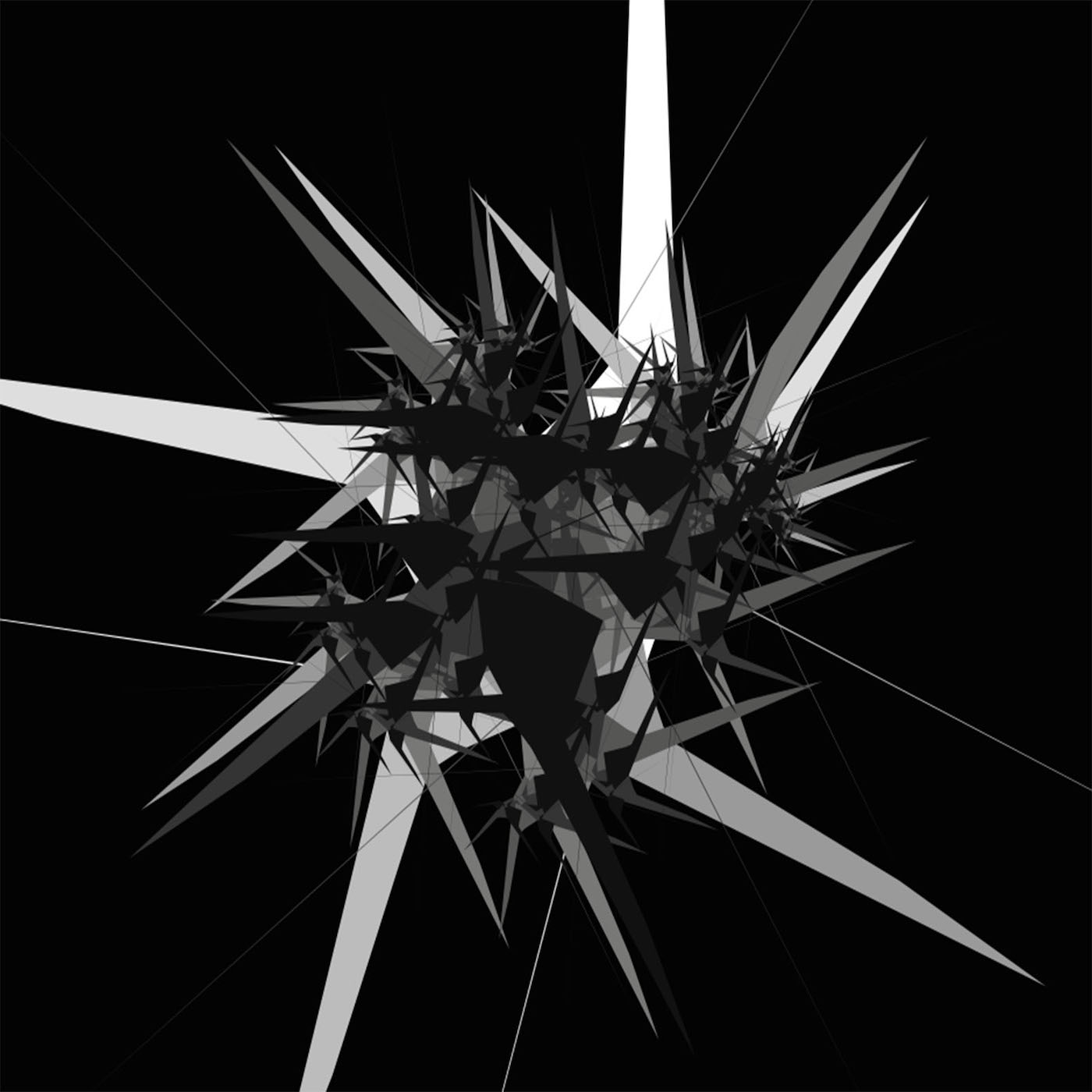 There is something for everyone in the symphonic musical experience that is Bryan Deister’s newest record, Spines of the Heart.

While he is currently working towards his degree from Berklee College of Music, Bryan expresses his emotions and talents with a great range throughout all twenty-two songs on the album. Bryan writes, sings and composes all of his original tracks. He is a musician to the fullest extent of the word, never imposing limits on himself.

Bryan is a trained classical musician, though he has ventured into more modern composition. His musical inspiration ranges from Kurt Cobain to John Lennon, as he is drawn to raw, authentic and experimental sounds. The opening song of Spines of the Heart, “All That I Have,” is one of my favorite, as Bryan has combined a classical piano melody with distortion and androgynous sounding vocals to create something truly unique. It is one of the more upbeat songs off of the album and like most of Bryan’s songs, brings numerous visuals to mind.

One of the most impressive attributes of Bryan Deister’s album is his ability to compose songs that sound so different from one another while still cohesive. It is an album full of contradictions. A blend of rock, grunge and classical genres with minimal yet complicated melodies. The song “Into the Sky” reminds me of a church choir, with the introduction of Bryan’s layered vocals. On the contrary “Nobody Angel” begins with a classical piano solo then turns into what sounds like a distortion ridden video game soundtrack. My recommendation is to listen to every song from start to finish, as there is a chance it will turn into something completely new as it progresses.

Bryan released Spines of the Heart last December and continues to compose and experiment with music. To follow his upcoming events and stay up to date with the newest releases, follow Bryan on Facebook.

Get the full Bryan Deister experience by listening to Spines of the Heart in full below. 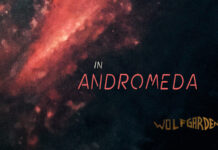 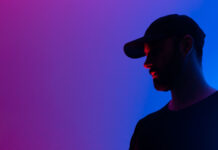 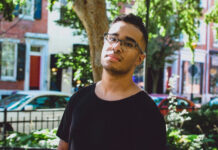 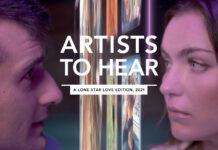