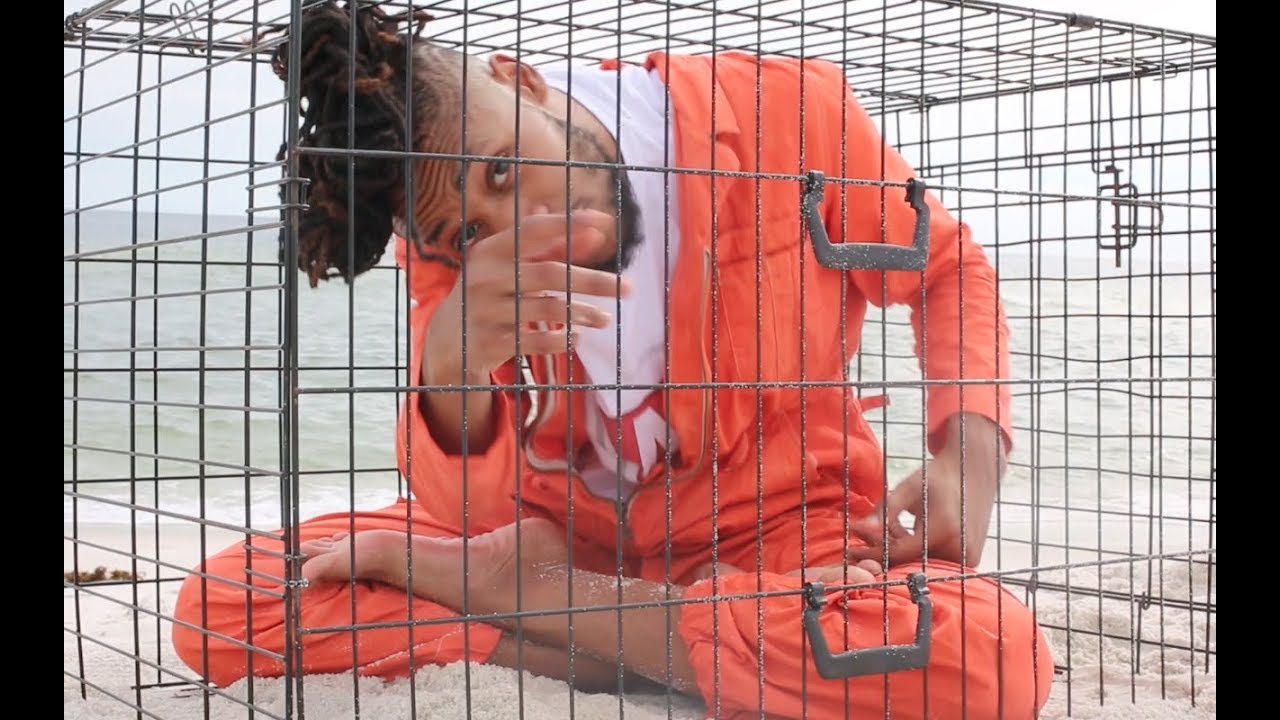 “My desire to bring a better message into the ears of people is what drives me to strive for a career in music.”

Listening to Muzeke is like falling into a dreamy daze, but with an energy that brings you back with a realization that sets you higher than before. Muzeke has been spreading his music in Austin for two years now, but the soulful singer-songwriter began his career back in Louisiana. He has created a strong and poetic mixtape, Soulitude, consisting of 7 songs. He mixes and matches rhythms of R&B and rock and roll, and blends in tunes of pop, which together have melted into a deep and impassioned, hazy story of coming of age and facing personal battles.

With song titles like “Island Of My Own” and “Heavy Places,” he speaks from pivotal experiences that might cast one into solitude and a need for consciousness. Other titles, such as “Think Twice” and “Carry On,” may be the result of an empirical awakening and a final confrontation. The tempo of his music is consistent and smooth. His voice remains romantic and effective, while the beats in the background create a powerful and satisfying melody.

It’s almost too easy to be carried away by. This mixtape has undisguised and direct lyrics which, while all being unique in their own way, contribute to the reoccurring theme of coming of age and finding one’s inner-self. Muzeke’s writing is transparent. He speaks straight from his heart and aims to bring a more honest message to the world.