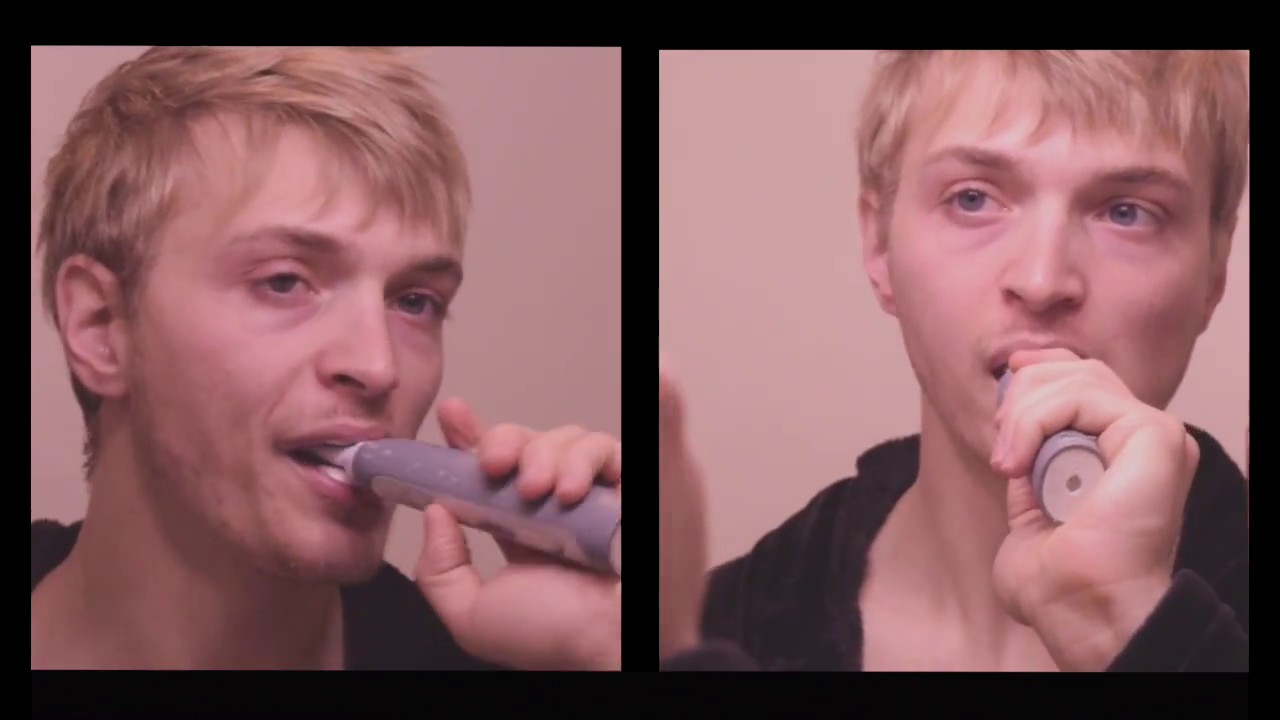 “No Confidence Man” may be the title to The Woolly Mammoths latest single, but these five boys from Boston are surely not lacking in that department.

Connor Bailey, Nathan Arsenault, Connor Kennedy, Jake Lennon, and Sam Routhier have something to say, and they absolutely know how to say it. With their high-energy voltage of new wave inspired tunes, this quintet has been compared to bands such as The Talking Heads and Animal Collective.

“No Confidence Man” is a track that dance parties were made for. Their upcoming LP, C I T Y Z E N, will be dropping on November 9th. Coming off of the hit “No Confidence Man,” this is bound to be a trip.

Let’s Get the Party Started

“No Confidence Man” is a definite party pleaser. It kicks off with a steady reggae drumbeat for only three seconds before they reel you in to their pool of dance-pop and synth-rock.

The Woolly Mammoths splash with a magnetic bop and a robotic-like sensation in this track. The catchiness of this funky fresh masterpiece keeps pulling you in closer.

After diving in a little bit deeper, this so-called “no confidence man” begins to show his face more and more. Connor Kennedy says when writing, he channeled in a male archetype that rummages his way into the music industry every so often. He writes about a man who has probably been described as a manipulative dirtbag. Someone who uses his emotions to his advantage with no fair game for others.

The Juxtaposition of “No Confidence Man”

These Boston boys have a sophisticated songwriting technique that starts by looking through the lens of another human being as if it were themselves. As talked about before, the instrumentals of “No Confidence Man,” are like a modern day take on an 80s new wave genre of rock. Upbeat, easy to dance to, and a little futuristic in the background. On the other hand, the vocals are deep, forward, and tentatively melancholy.

“The Woolly Mammoths splash with a magnetic bop and a robotic-like sensation in this track.”

The Woolly Mammoths speak of a statement that everyone has come across. Perhaps it went unnoticed, but they are living in it. The “no confidence man” exists! It is real life. Is he a self-righteous romantic jerk because he is lacking in the self-respect department? That is what the band wants to know, and now so do we.

They have opened a door that makes us all be a little more conscious of who we are as people and the toll it can take on others. While the meaning drifts in to something a little deeper, “No Confidence Man” remains freshly syncopated and ready to be played into the night. Flip the switch, and give “No Confidence Man” a listen. 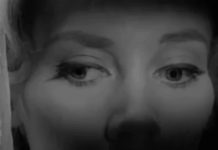 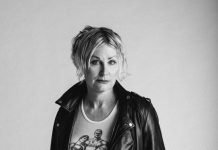 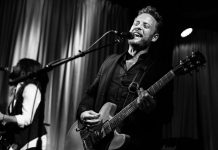