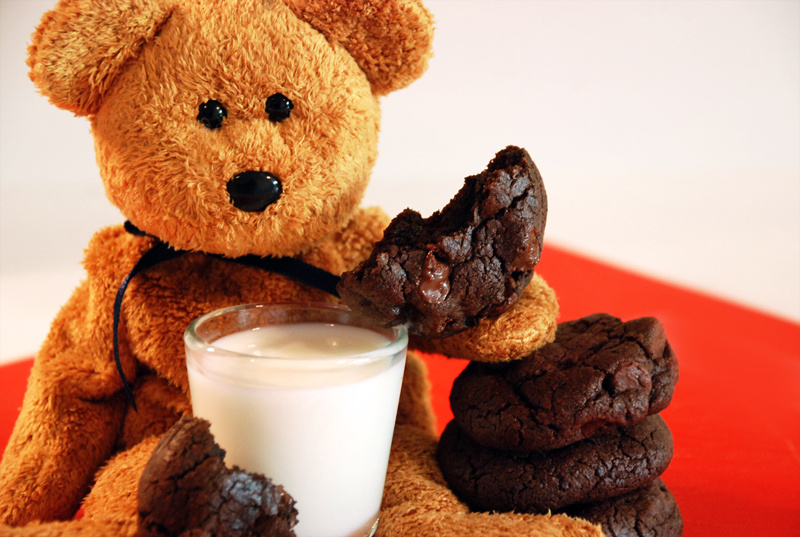 These wonderful anecdotes were contributed by artist and writer Katie Edwards. Want more? Visit her blog at Katie Awkwards. She doesn’t disappoint.

Shots will still be painful, but if you’re lucky you’ll still get rewarded with a happy meal afterward.

The “ahhh” game—that one where camp counselors tell you to run from the wall screaming “AHHHHHHHHH” in one breath for as far as your little legs will take you—becomes a daily internal struggle, as your employers will not encourage such behavior.

Instead of throwing popsicle sticks at spiky haired Weston on the school bus, you’ll text your crush and pray to the self esteem gods he doesn’t have the prickish gal to leave read receipts on. You’ll be too busy getting your heart broken by the flippy haired Eric Tingleffs of the world to realize you’re crushing the spirits of all the big eared Ryan Dumpheys.

Peanut butter & jelly sandwiches will be made with whatever bread is on sale and laziness rather than with love. The crust will remain in tact, unlike your dignity for not being able to feed yourself properly.

The only princess themed parties you’ll attend will either be hosted by A) The friends crazy enough to already have popped out a few human larvae, or B) Your drunken bachelorette gal pals looking for an excuse to wear a tiara and swap spit with a bunch of frogs.

You’ll still be asked “What do you want to be when you grow up?” but the road to discovery won’t involve caricature Crayola self-portraits. You will probably only know one brilliant jackass who actually stuck with premed long enough to become a doctor.

Having imaginary friends will no longer be a sign of creativity but rather a sign you should see a shrink and sort that shit out.

Loss will mean more than spending $17.95 of your parent’s money to replace a gray dwarf hamster named Blossom with an identical successor. You will grieve and ache over the loss of friends, family, and hope in ways you never imagined possible. Adultier adults will try to console you with circle of life mantras, but you’ll remember how well that worked out in The Lion King and bawl your eyes out anyway. 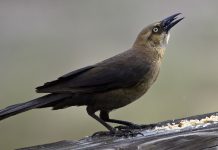 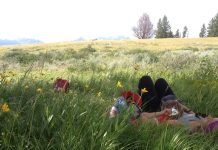 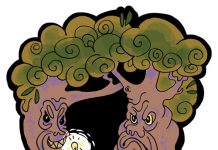 Anxiety Land: The Game of Pursuing Your Passion 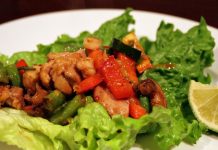